Professor Jason J. Davis was born in London.  He lives in rural Oxfordshire with his wife, daughter, direwolves, fish, and frogs.

He neither seeks nor accepts academic prizes.

Professor Davis has attracted more than £7 million of peer reviewed funding since 2003. 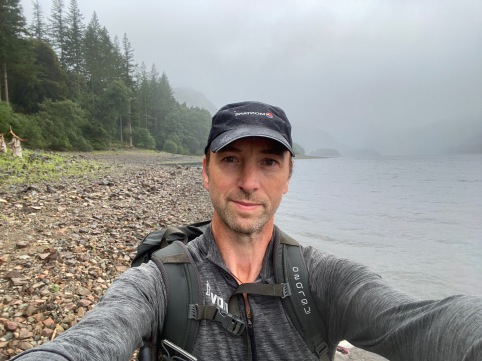 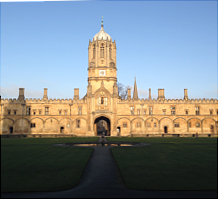